OUR MISSION: To enrich the lives of Jewish students so that they may enrich the Jewish people and the world.

OUR VISION:  We envision a world where every student is inspired to make an enduring commitment to Jewish life, learning, and Israel.

As the focal point for Jewish campus life for more than 2,200 Jewish undergraduate students (ages 18-22) in Pittsburgh, Hillel Jewish University Center (Hillel JUC) sponsors a wide variety of opportunities to engage in Jewish campus life that acknowledge that Jewish students have a diversity of identities and interests. Every Jewish student is welcomed and encouraged to participate in the array of programs, communities and immersive experiences that are supported and facilitated by Hillel JUC staff. We are dedicated to creating a pluralistic environment for Jewish college students where they are inspired to grow intellectually, spiritually, and socially. Hillel JUC helps students find a balance in being distinctively Jewish and universally human by encouraging them to pursue tzedek (social justice), Jewish learning, and to support Israel and global Jewish peoplehood. Hillel JUC is committed to excellence, innovation, accountability, and results. 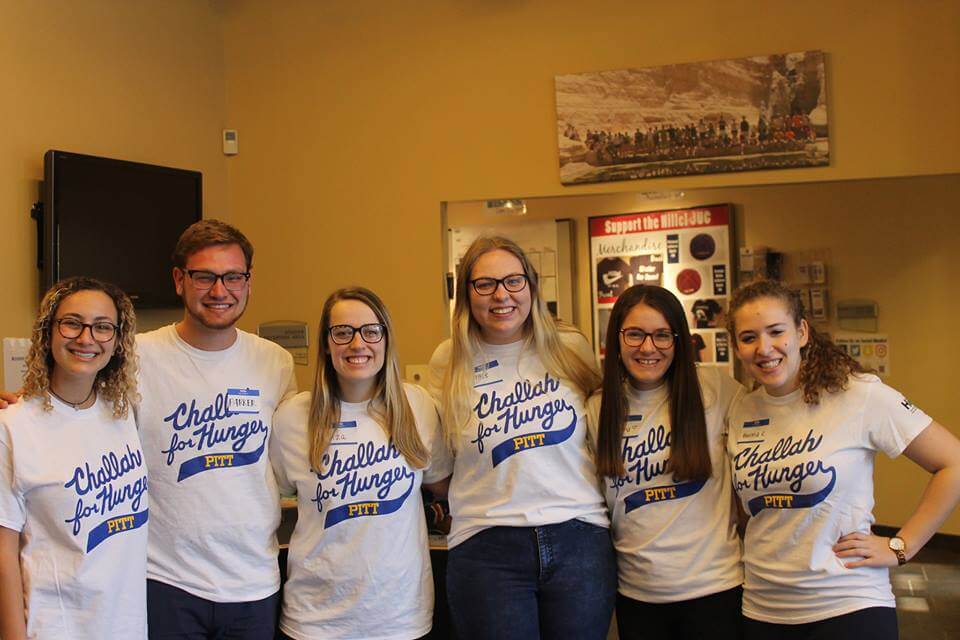 1958-1970 – Richard Rubenstein was the director of the B’nai B’rith Hillel Foundation and chaplain to the Jewish students at the University of Pittsburgh, Carnegie Mellon University, and Duquesne University.

1987 – B’nai B’rith Hillel relocates to new space at 160 N. Craig Street including an administrative suite, kosher kitchen, dining room to accommodate 50 people, a multipurpose lounge/chapel, and a workroom for students.

1999  – The organization’s first strategic plan called for a new facility to better meet the needs of the university students. A $3 million dollar capital campaign began.

2007 – The organization’s second strategic plan called for the introduction of a new initiative, J’Burgh, which would focus on programming for Pittsburgh’s graduate students and young adults.

2016 – Hillel JUC receives the award for Excellence in Impact by Hillel International.

2018 – Hillel JUC receives the Joseph Meyerhoff Award for Jewish Educational Vision from Hillel International, which honors a Hillel that enables students to continue to grow in their knowledge of and connection to Jewish life and be empowered to make life decisions using Jewish values.