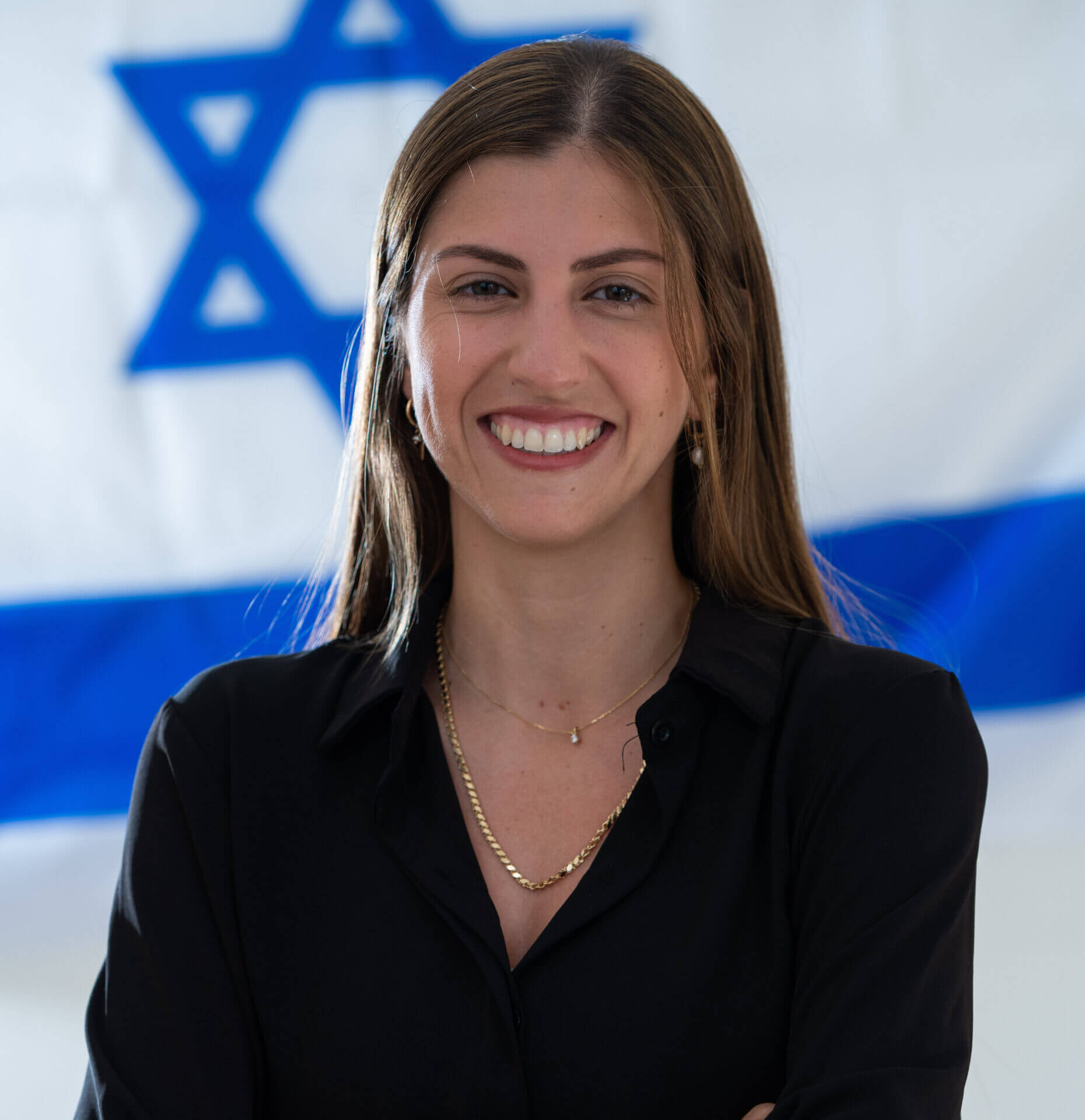 Efrat arrived in Pittsburgh in August and is happy to be part of the Hillel JUC team. She was born in Yehud, a small city near Tel Aviv. Growing up, she was part of Tzofim, the Israeli Scouts Movement. In high school she was a Tzofim group counselor and traveled to the U.S. as part… read more 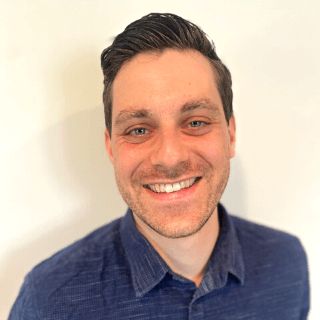 Zach is thrilled to start this new journey as the Janet L. Swanson Director of Jewish Student Life at the University of Pittsburgh. He received his B.S. in Cognitive Studies and Mathematics and M.Ed. in Secondary Education, along with a teaching certificate from Vanderbilt University. He then taught in Nashville and Memphis before moving to… read more 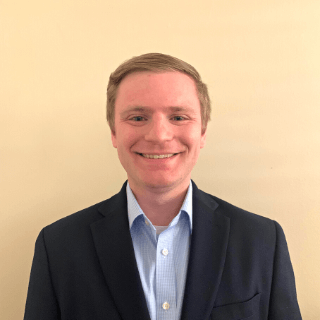 Brian is thrilled to be joining the Hillel JUC team! A Pittsburgh native, Brian graduated from the University of Pittsburgh in 2019, with a B.A in political science, minor history, and certificate in Jewish studies. During his time at Pitt he held several leadership roles on the Hillel student board and within the campus Israel… read more Cantor Stefanie Greene is thrilled to join the vibrant staff of Hillel JUC!  She is excited to work with all of the incredible Pitt and CMU students in creating meaningful Jewish learning, engagement, and prayer experiences. With an extensive background in musical theater and opera as well as Jewish studies, she received her Masters in Sacred… read more 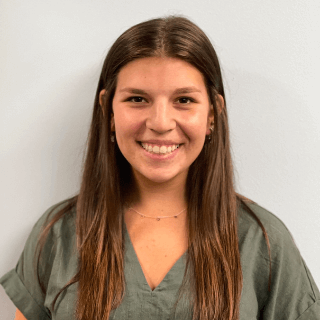 Originally from Bel Air, Maryland, Sarah recently graduated from the University of Delaware with a B.S. in Human Services and is so excited to join the Hillel JUC team. She spent much of her time getting involved in different clubs and working to be hands-on with the community in Newark. She spent her time at… read more 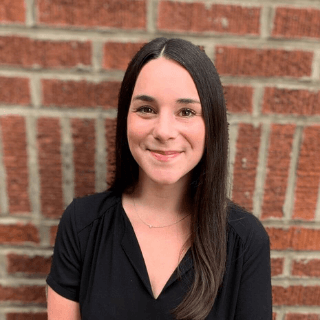 Kari begins her full time role with Hillel JUC after graduating from the University of Pittsburgh with her Masters in Social Work, during which she worked with Hillel as the MSW intern. Kari received her BA in Sociology from DePaul University before moving to Louisville, KY to work as the Jewish Youth Director at the… read more